There is a special meaning of Rose Gold series. It is a celebration for the Founder, Jeff Lin, married his love in 2012.

This series has a huge break through to former concept of Telos, the complex with single core. 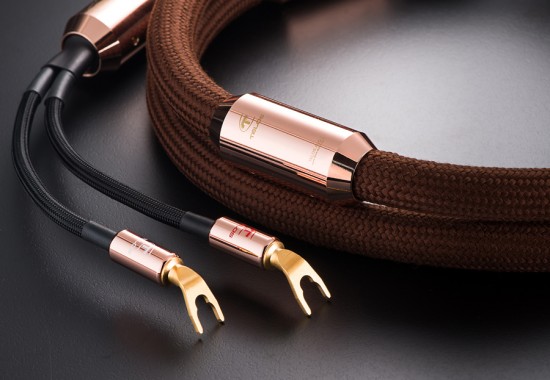